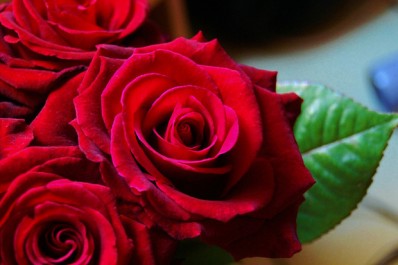 Rose has been a timeless inspiration for artists, poets and song composers.

“What’s in a name? That which we call a rose by any other name would smell as sweet.”

These words, spoken by Juliet in Shakespeare’s ‘Romeo and Juliet’, allude to the symbolic nature of the rose – beautiful, sweet-smelling, symbolic and enigmatic. Roses have been romanticized throughout the ages. Let’s look at some of the most interesting facts about these fascinating flowers:

The world’s first rose fossil was discovered in Florissant, Colorado, in the form of an imprint over a slate deposit. This fossil dates back to 35 million years ago. That means that roses existed that long ago. 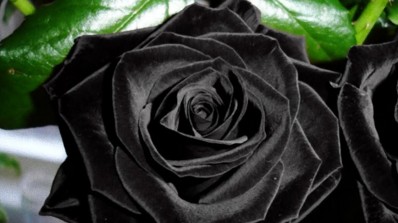 Truly black roses do not exist, however there are a few species of roses that come very close to black. The Turkish Halfeti rose, also known as “The Black Rose of Turkey”, is an extremely rare breed that appears black to the eye, but in fact is a dark reddish-crimson color. 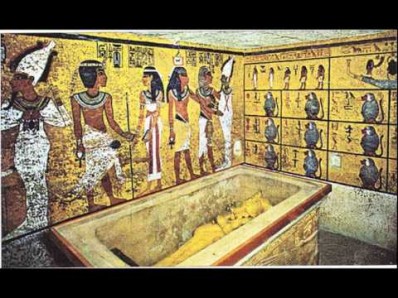 The ancient Egypt people considered roses as the sacred flowers. They used them in funeral to form a beautiful wreath on the tomb stone. The flower was used to serve the Goddess Isis in a sacred ritual.

Roses Facts 4: Roses In The World 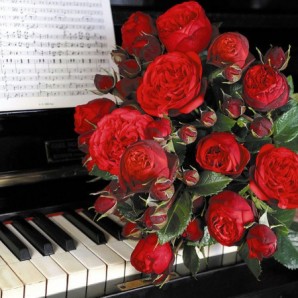 You can find roses growing almost in any country in the world as this flower adapts well to any kinds of weather. Thus, this flower is considered as a universal flower.

Rose Fact 5: The Most Expensive Rose 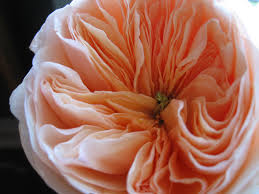 Introduced to the world in 2006 by the famous rose breeder David Austin, the Juliet rose took 15 years and £3 million (about $5 million) to breed. The rose is apricot-colored and has a very light, sensual fragrance. The rose blooms reveal an unusual array of petals nestling within the folds in the center of the bloom – a sensational sight to behold! 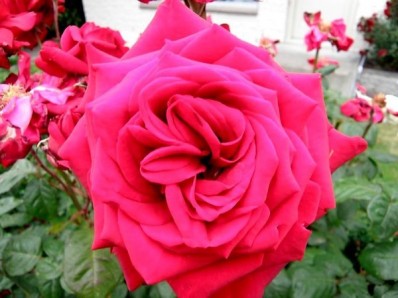 The largest rose ever bred was a pink rose measuring approximately 33 inches (84 sm) in diameter. It was bred by rose grower and hybridizer Nikita K. Rulhoksoffski , from San Onofre, California. The stem of this rose reached out to about 6 feet (1.8m). 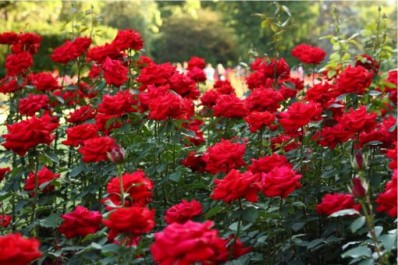 Roses Fact 8: Roses as an Attribute of Luxuriance 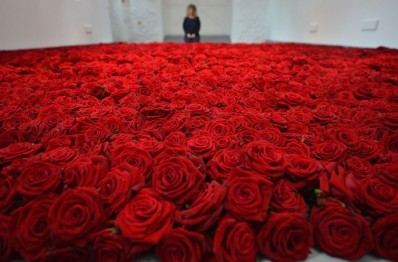 Throughout history, roses were used in incredibly extravagant ways. The Romans could carpet their huge banquet halls with rose petals.  It is said that Cleopatra once received her beloved Marc Antony in a room literally knee-deep in rose petals.

Roman Emperor Nero liked to shower his guests with fresh rose petals. According to the legend, the dense rose-petal cloud nearly suffocated some of the guests.
In the Middle Ages, it was customary for the wealthy to put rose petals and rose oil in their baths. Many noblewomen carried bouquets of fragrant flowers to cover body odors. 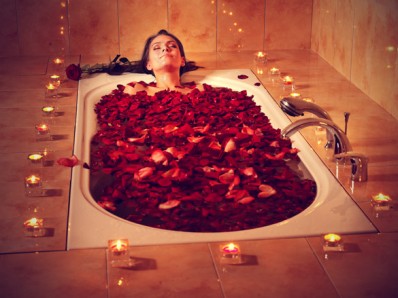 The King of Sweden sent Silvia Sommerlath, now his wife and Sweden’s Queen, one dozen yellow roses every day during a four-year romance. That adds up to 17,532 flowers total. 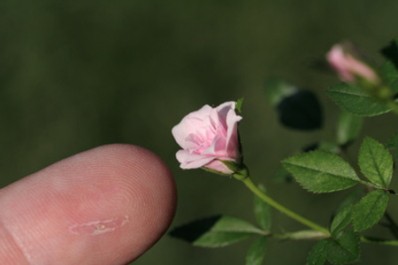 The buds of the smallest roses are the size of a grain of rice.

Roses Fact 10: Medicinal Use of Roses 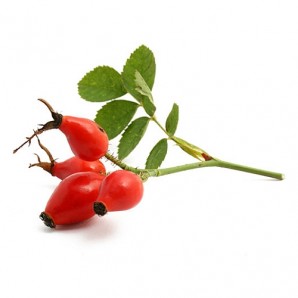 While the rose may bear no fruit, the rose hips (the part left on the plant after a rose is done blooming) contain more Vitamin C than almost any other fruit or vegetable.